3D Project your next event

You are here:
Uncategorized 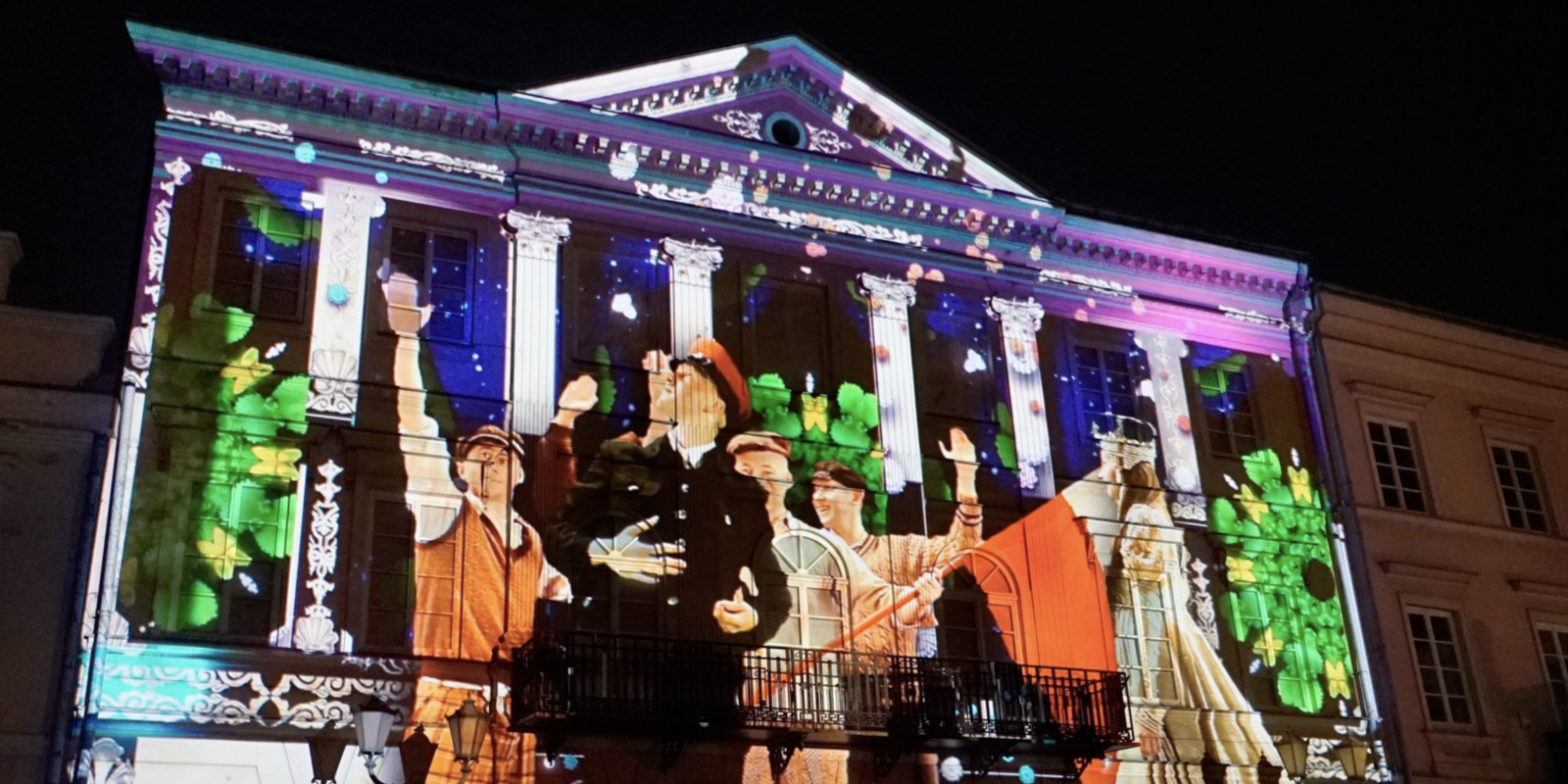 The event production industry has been forever changed with the creation of 3D Projection Mapping. Modern technology now allows projection mapping to transform a plain surface from the side of a building, or inside of a convention center, into a wall of amazement.

But what is 3D Projection Mapping?

3D Projection Mapping is the projection of 3D images and video onto nearly any surface. These images can be as complex as entire skyline or as simple as a logo. The use of this technology has changed the way event coordinators can change the ambiance of an event. 3D Projection Mapping is designed to wrap around specific physical features of the surface, turning the objects into interactive 3D displays.

How Does Projection Mapping Work?

By using a pre-production process during which images are fitted onto a 3D graphic rendering of the building, the same objects appear to wrap themselves around the physical features of any structure. They give the appearance of being painted on and part of the same structure. This can be done on a smaller scale to project 3D images on anything from a person in a window or a car changing their color, appearance and structure.

Thinking of launching a new product or hosting a party? Let our creative team come up with some renderings to project at your next event! 3D Projection Mapping is huge in advertising and promotions, because of its interactive nature. From dogs running on a wall, to dancing butterflies. Projection mapping is completely changing the way we view our surroundings. Projection Mapping has evolved since its debut nearly 20 years ago when it was used to project visuals and enhance live-music shows. It is now used by production companies, such as Light Up The Night to amplify our events, by using animated visuals and music to produce cinema style action and narratives. Projection mapping can turn buildings, walls, floors and even common objects into something truly magical. Contact Light Up The Night for a free consultation about our 3D Projection services!

Author: LIGHT UP THE NIGHT LLC

WANT TO MAKE YOUR PARTY THE PLACE TO BE? WE HAVE ALL THE ESSENTIALS YOU NEED!
April 16, 2018 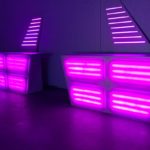 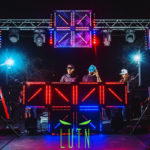 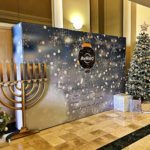 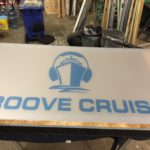 Go to Top
Contact Us About Your Next Event
Book Now